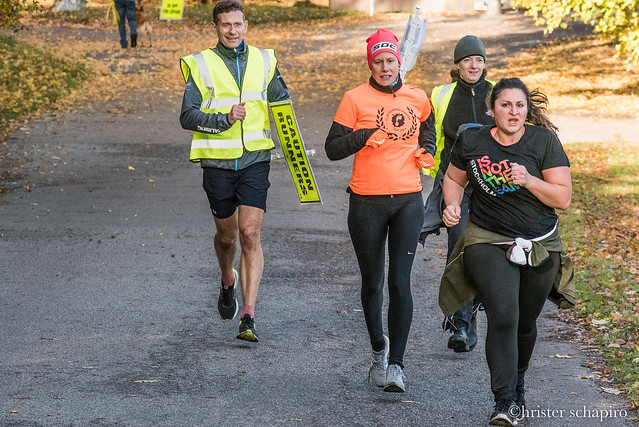 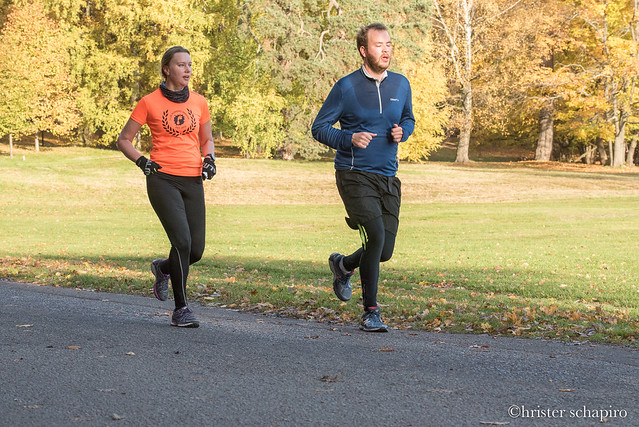 They provided pacers for different finish times (20, 23, 25, 27 and 30 minutes) and also helped with a great volunteer turnout around the course to cheer on all the 66 runners whom we welcomed to the park on Saturday. We all thought that it was a great success and something that we would like to do again. We had some feedback that people really enjoyed having the pacers, and that's something we'll aim to do again. 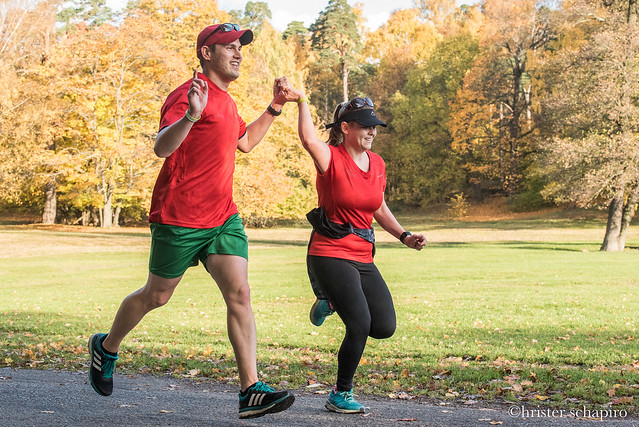 The day was also memorable as we celebrated the 100th parkrun for both Natasha and Wynand, our South African parkrun friends who are making their lives in Sweden. They first arrived in Stockholm in the snowy winter and have been a near constant presence at Haga parkrun ever since, making friends, volunteering and generally being a huge positive spirit for the group. So it was great that they could celebrate their 100th parkrun with us, and of course, crossed the line together. Lucky we had (just!) managed to bake a cake...... 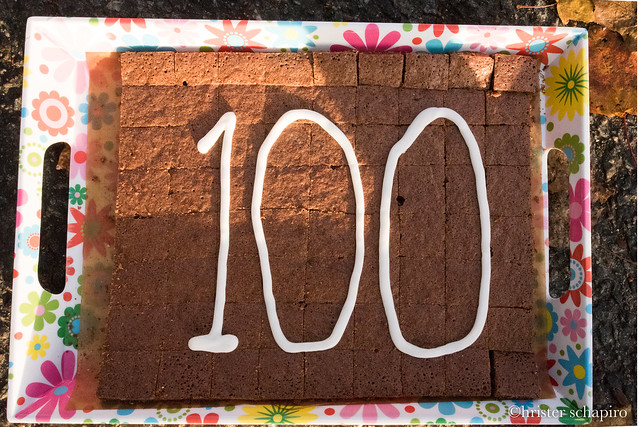 A big thanks too for Christer Schapiro, who took the photos today. A little step above what we are used to on the picture front! Go check them out, we have been spoiled.

Come and join us on Saturday and capture the last few weeks of autumn with us in Hagaparken. It's a long time before we see those leaves again!

Below are the official stats from Saturday:

This week 66 people ran, jogged and walked the course, of whom 21 were first timers and 17 recorded new Personal Bests. Representatives of 7 different clubs took part.

The event was made possible by 18 volunteers: