It was a big celebration at Hagaparken this past Saturday where Haga parkrun celebrated two years of parkrun. The weather was fine, the turnout was a record, and the cakes were delicious! 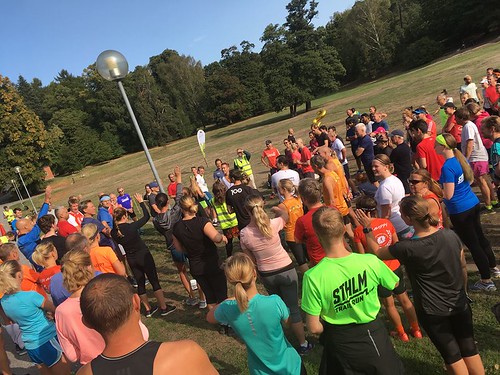 At the run brief 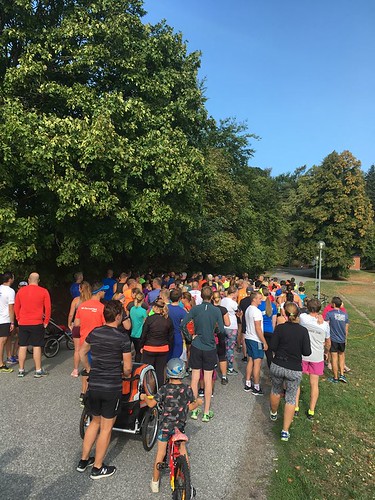 Soon ready for the off 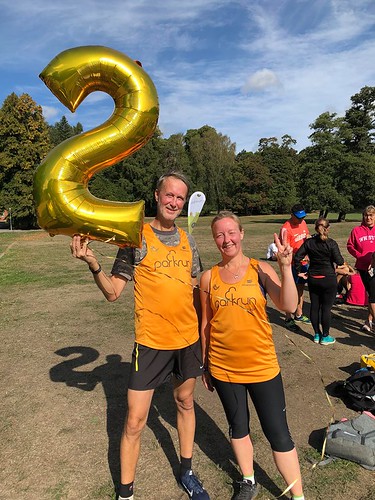 Posing with the balloon! 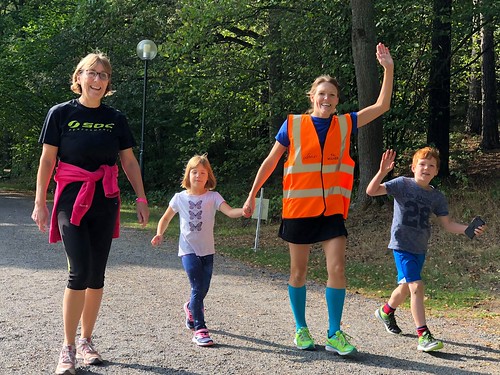 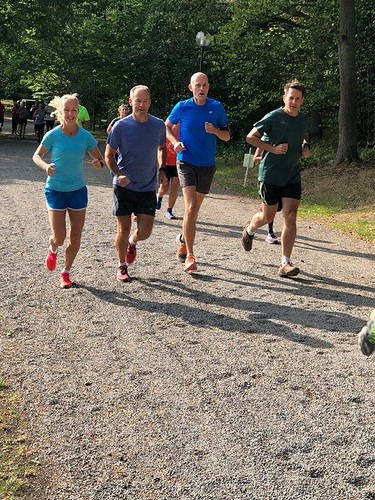 Out on the course 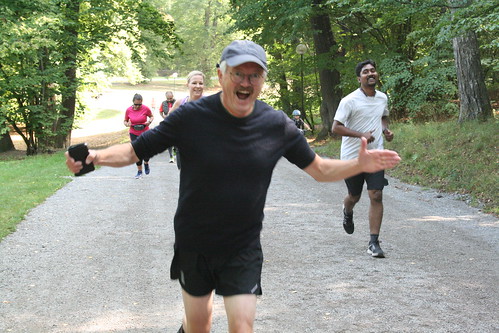 Smiles on display for the camera! 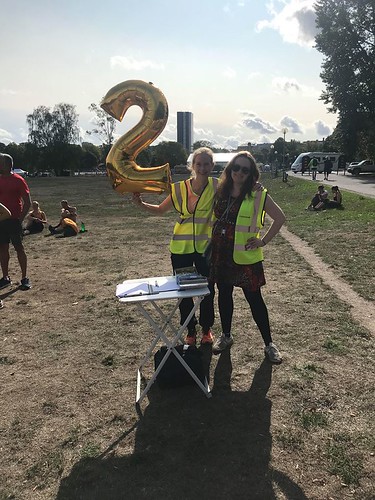 The two Annas were on scanning duties today 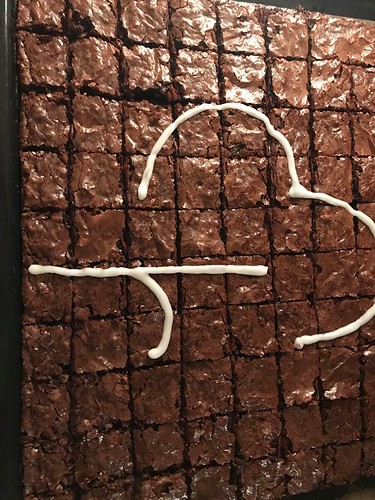 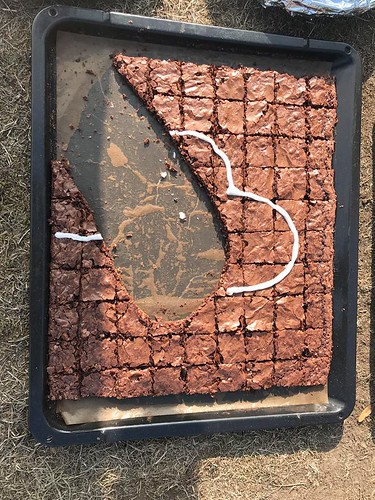 Don't leave cake lying around unattended on the floor!

On 18th August, 74 people ran, jogged and walked Haga parkrun #95, of whom 25 were first timers and 13 recorded new Personal Bests.

So Haga parkrun reached two noteworthy milestones this week, just in time for our 2nd birthday party next week:
• over 2000 different runners have now run Haga parkrun
• over 1000 PBs have now been run at Haga parkrun

It was a fine late summer morning in Hagaparken, a little cooler than in recent weeks, meaning that conditions were pretty much perfect for parkrun. We had a good mix of first-timers, regulars, families and tourists, getting close to 100 runners, which we’d love to be reaching on a regular basis.

Thanks to all the volunteers who helped out this week – we were looking a little short of help earlier in the week, so thanks to those who stepped up and made the difference this time!

Missed from the pre-parkrun thank you was this week’s Tail Runner, Hugh Manning – so an extra big thanks to you Hugh!

Also we want to say a big congratulations to Mark Aldred on achieving his 100th parkrun on Saturday at Haga, well done Mark! Mark has been a regular at Haga since the beginning, and (we think) has run more Haga parkruns than anyone else. Looking forward to seeing that 100 shirt on you soon Mark.

It was great to see a whole bunch of families taking part this week – we think that parkrun is a wonderful activity to do together as a family, and we’re glad to see that more parents and children have been discovering us lately. Long may this continue.

We had some interesting visitors this week such as Nick Young, who is the Event Director at Roosevelt Island DC parkrun in the USA. This event is of a similar size to Haga, so it was nice to talk and compare routines and stories between the two events. We also welcomed Catherine Cutts and Jacob Smiles who are cycling from Latvia to Belgium, but wanted to come via Stockholm so that they could first take in a parkrun!

And all the results are of course here: www.parkrun.se/haga/results.

A warm but cloudy morning before the start of ParkRun and finally during the run RAIN came!

This week 77 people (including the Running Rhino) ran, jogged and walked the course, of whom 27 were first timers and 13 recorded new Personal Bests. 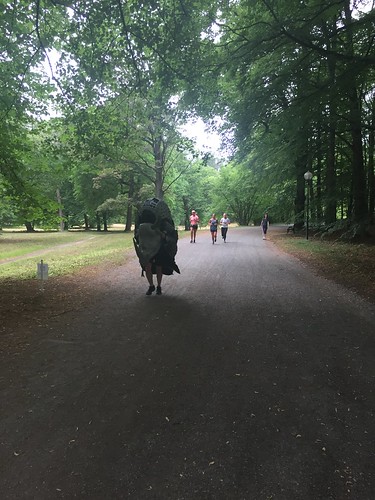 Full results and a complete event history can be found on the Haga parkrun Results Page.

The event was made possible by 10 volunteers: