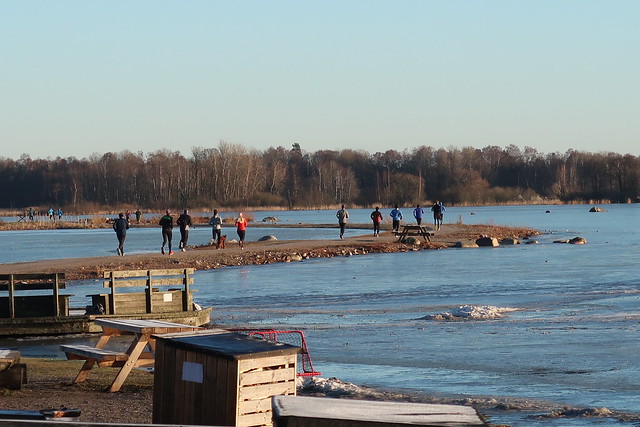 Another stunning parkrun morning at Rynningeviken

Saturday was one of those mornings where you wanted to borrow Santa's sleigh and whiz around Örebro, dragging everyone (except the 41 of us at parkrun) out of bed.  It amazes me sometimes how few people we see on Saturday mornings down at Rynningeviken.  This is surely one Örebro's most beautifully stunning national parks if not Sweden's, so what's stopping people? Surely 090.30 isn't too early, as that's when we always start parkrun and the general consensus with virtually everyone I've asked is that it's the best possible start to the weekend.  So, simply, get your butts outta bed! 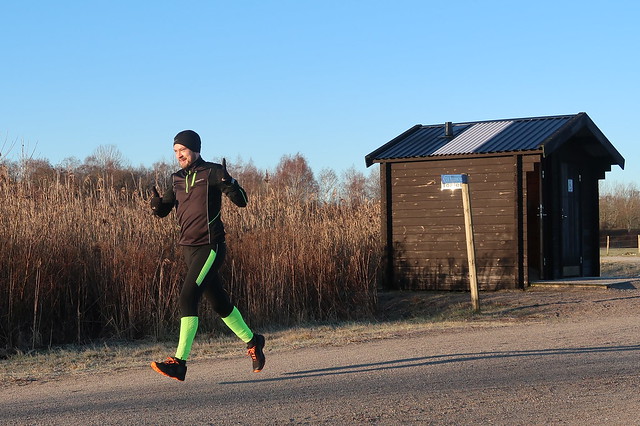 For the 34 that took part it was "thumbs-up"

Nice to see new and old faces this week including Björn that attended our very 1st event in April 2017 and he even smashed his pb by over 4 minutes, awesome. Also, it was lovely to see Andreas and Johanna for the first time in ages, indeed Johanna is now 5 months pregnant, which makes her efforts on Saturday doubly awesome!

Still great to see that are attracting new people to our amazing event in the middle of winter and indeed 6 new personal bests which we like to encourage as part of regularly being active.  This is what parkrun is all about, being active amongst like-minded people, being made to feel welcome whatever your ability or background.  You decide if you run or walk and best of - "fika" afterwards.

That really is the best way to kick-start your weekend. 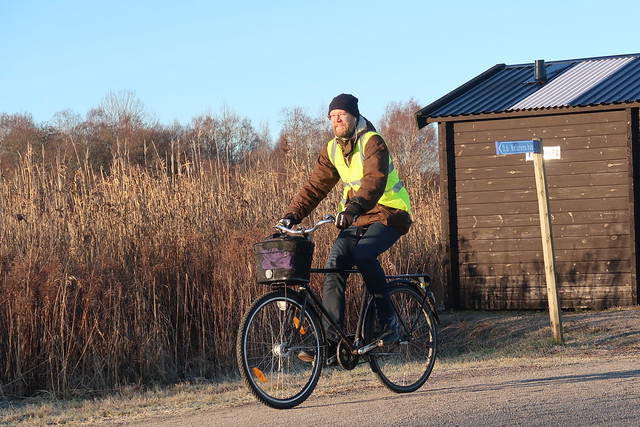 Lots of great pictures this week thanks to Gunn-Viol.

Today's full results and a complete event history can be found on the Örebro parkrun Results Page:
http://www.parkrun.se/orebro/results/latestresults/

This week 34 people ran, jogged and walked the course, of whom 3 were first timers and 6 recorded new Personal Bests. Representatives of 5 different clubs took part.

The event was made possible by 8 volunteers:

Örebro parkrun started on 8th April 2017. Since then 573 participants have completed 2,067 parkruns covering a total distance of 10,335 km, including 507 new Personal Bests.